They grow too fast!

I look at my now 12 year old son and think, “Seriously?  How can this be?  How has this happened so fast?”  I remember what it was like to be a 12 year old very clearly.  I remember my 12 year old self.  And now this is happening.  He is TWELVE.  Later this year he will be in 7th grade and next year a teenager and that is enough to make me gasp for air.

Gone is the little boy who’d climb onto my lap for snuggles and ask me to draw circles on his back.  He now casually walks around the house with his hands in his pockets, usually in the direction of the pantry in search of something to eat.

No longer is he enthusiastically running with Nerf guns and other assorted toy weapons tucked into the waistband of his pants.  More commonplace is a smirk and side glance when he says something sarcastic that makes me laugh.

His height is creeping up to my own and soon I will be looking at him eye to eye.  Was it that long ago that I was lying him down in his crib and tiptoeing out of the room careful not to step on the creaky board that would have awoken him?  Can we please go back to that?  Even for just a day?

I remember thinking that it would never end.  That I would be in a perpetual state of sleep deprivation due to his 6 a.m. internal alarm.  These days it’s me who is waking him and on the weekends he enjoys sleeping in.

He patiently helps his younger brothers with learning the ways of the world.  “You’re so kind,” I say barely recognizing the young man who stands before me.  I can’t wrap my head around the lightening speed at which this is all happening.

I recently found a mini composition notebook that I gave him when he was five years old.  He filled it with pictures he took on his Fischer Price Kid camera that we printed out on computer paper.  The collection of images ranged from shots of the TV screen of his favorite cartoons, cherished board games, family members caught off guard by his camera, and varied 5-year-old selfies.  When I showed him his handiwork reminiscing about putting it together with him I asked if he had remembered doing so.  He mentioned that he did and as he paged through it smiling he said, “I know this sounds ridiculous because these pictures are awful and don’t mean a whole lot but the sad thing is I hate to throw this away!”  I feel ya buddy.

Those pages represent a time when those things he photographed were his whole world and that world is so different a mere seven years later.  Can we just climb into the rocker, escape into a fairy tale of castles and dragons and draw circles again?  Pretty please?

His childhood is slipping through my fingers.  A little more each day.

I long to see those big, innocent eyes fixated on me while I sing silly songs and feed him jars of baby food.  I pine for the quiet moments of puzzle building and lazy days at the park.  Maybe it’s the permanence of it all with which I have such a hard time.  He’ll never go back to that and those moments were so meaningful to me.

“He still needs me,” I tell myself.

On rare occasions he’ll even grab for my hand while we’re walking together but I know those days are numbered.  Someday soon it will occur to me that he hasn’t done so for quite some time and I may have unknowingly experienced the last occurrence with no warning.

And while my throat tightens as I type this I’m at a crossroads of both feeling an emptiness for my not-so-little boy who is about to embark on so many adventures that don’t involve me I am also grateful that I’m working at accomplishing the goal of any good parent which is to facilitate independence.  To let go.  It isn’t easy growing into this role of providing direction and guidance rather than protection and being center of their universe.

He’s in such a hurry and I was too.  I remember that.  This parenting thing is not for the faint of heart. 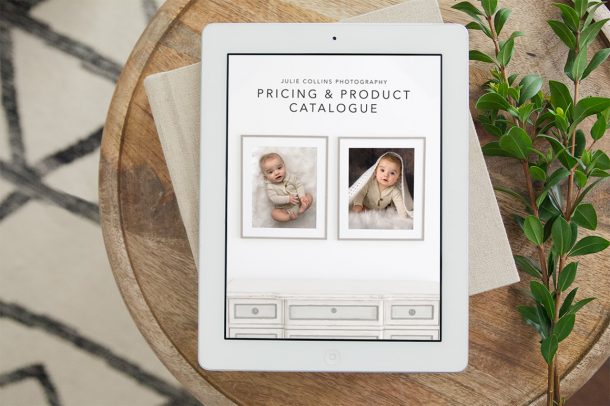